Happy Thanksgiving - From our family to yours 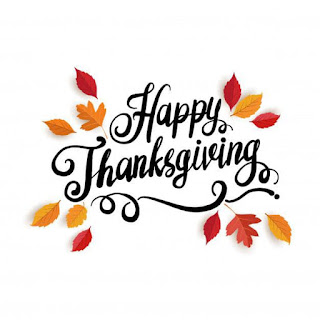 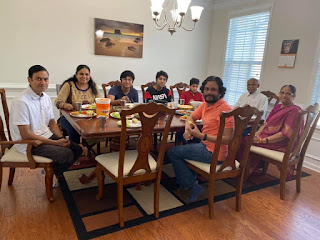 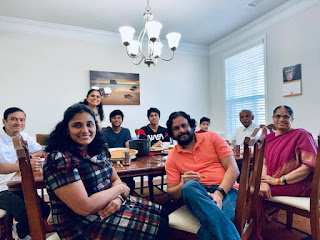 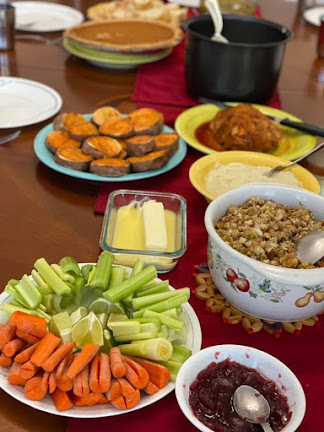 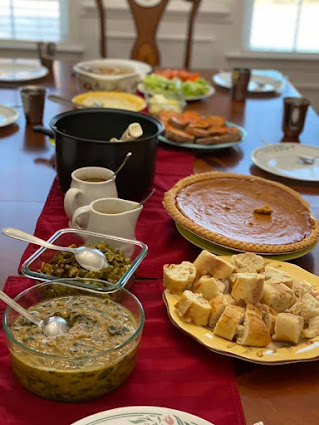 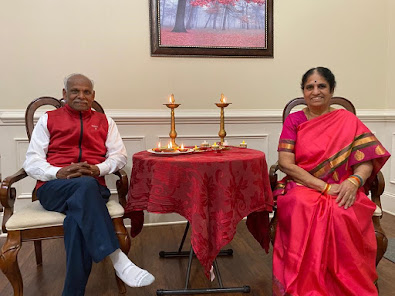 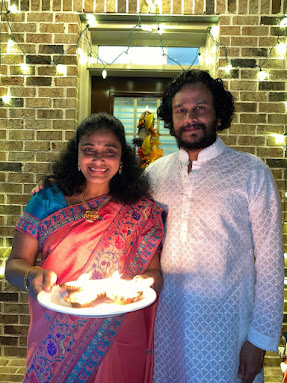 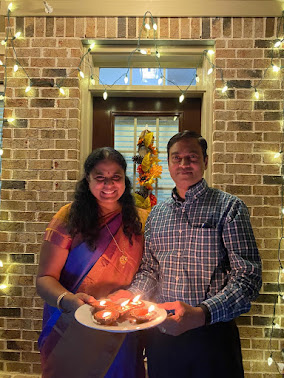 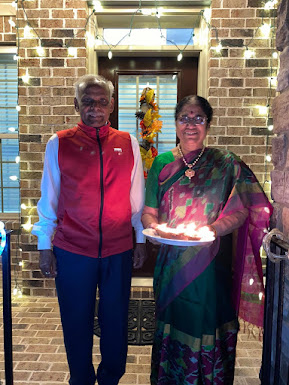 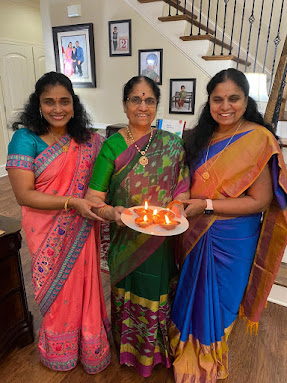 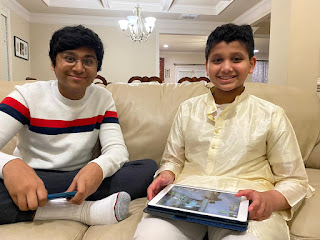 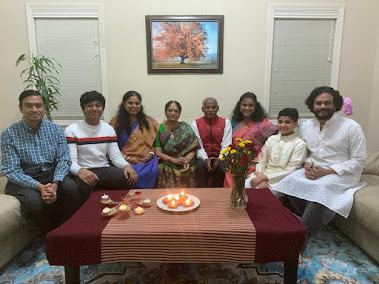 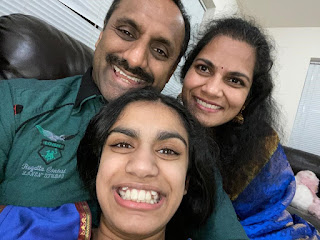 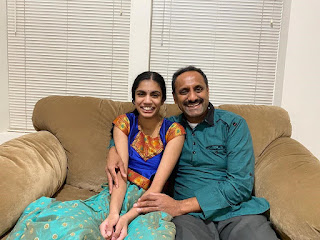 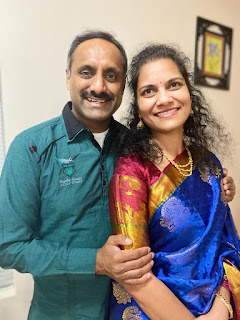 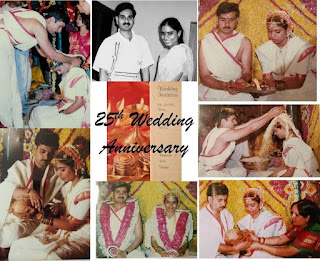 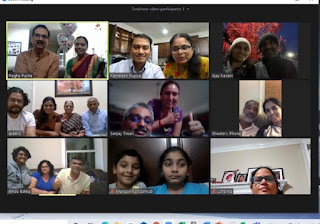 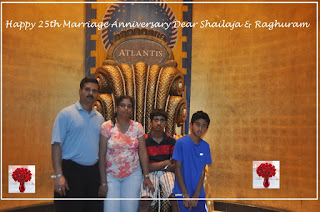 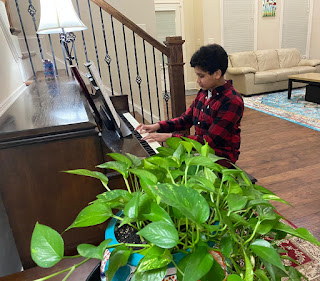 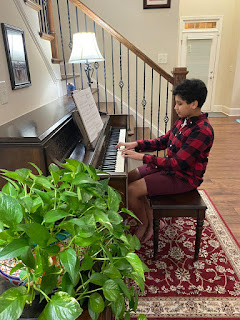 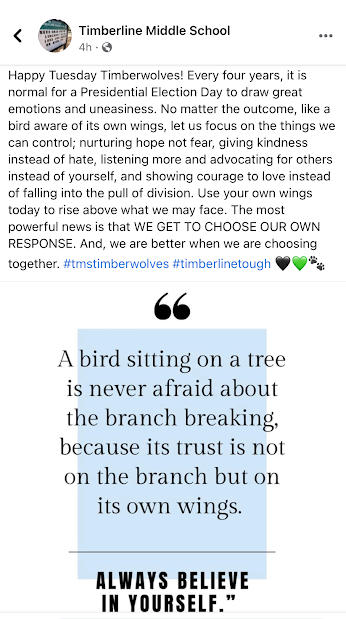