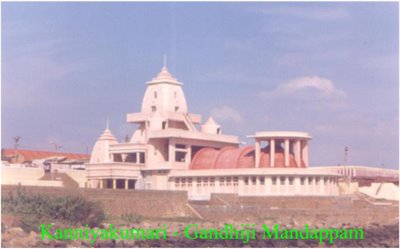 Kanyakumari is at the southernmost tip of India and its where three seas meet: the Bay of Bengal, Indian Ocean and Arabian sea.
Surrounded by Majestic Hills and the plains bordered by colourful sea-shores, fringed with coconut trees and paddy fields, here and there are few elevated patches of red cliffs with undulating valleys and plains between the mountainous terrain and the sea - coast, so closely interwoven with Temples and Churches and other edifices lies the district, Kanyakumari'.

The District has a favourable agro-climatic condition, which is suitable for growing a number of crops.

The proximity of equator, its topography and other climate factors favour the growth of various crops. 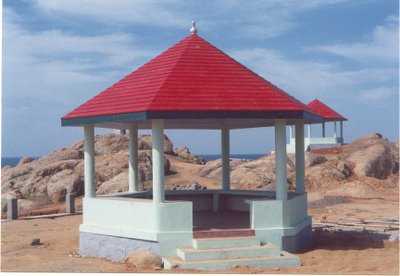 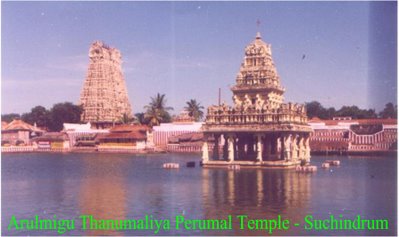